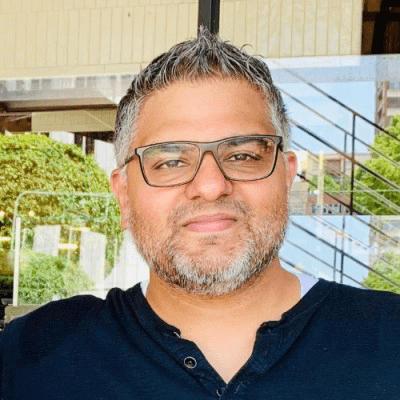 Software development has evolved from 3-tier applications to microservices enabled by virtualization and cloud computing. Microservices and containerization dramatically improve the separation of concerns for large software applications. However, microservices are complex and challenging to deploy, orchestrate, manage, and scale.

Initially introduced as PiCloud in 2010, FaaS gained market traction and mass adoption in 2014, when Amazon Web Services launched AWS Lambda, its first-generation FaaS product. Since then, every cloud provider supports some form of a FaaS or serverless offering.

FaaS simplifies software development by reducing the smallest deployable unit of code to a function with a single responsibility. Developers can compose complex applications with many small functions. Individual functions or entire applications composed of many functions can deploy to any major cloud providers' FaaS platforms. FaaS-based applications.

There are many advantages to composing applications with functions, including:

Advantages for FaaS are plenty. However, as with any new technology, there are tradeoffs, including:

Wasmer is the ideal solution for server-side WebAssembly (Wasm) applications, and WebAssembly is the perfect solution for FaaS applications. Wasm is at the forefront of the next big wave in software architecture and design. Developers can code in various programming languages that compile to Wasm, test locally, and deploy universally compatible Wasm modules to any infrastructure.

Wasmer is a market leader for enabling WebAssembly on the server. It nearly eliminates all the challenges developers must deal with to fully adopt FaaS as a part of their application development strategy. For instance:

Our mission is to make software universally available. We are committed to the open-source community and strive to contribute to developers and companies worldwide to help make Wasmer and WebAssembly a universal standard.